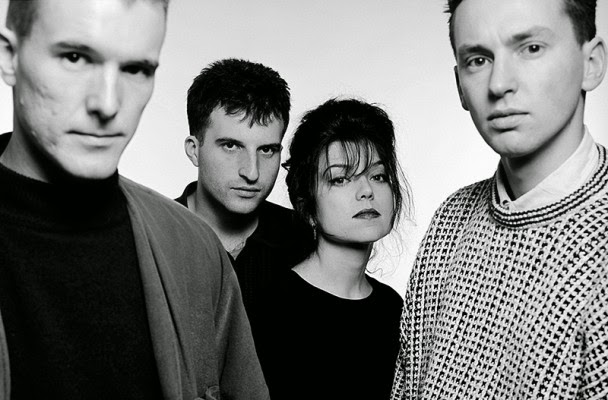 Folks, it's time once again to ignore everything else on the Internet and reminisce about the good old days of 80's new wave-post-punk-gothicy-indie pop, aka the bands who hang out in the darkened corners of my recent book Sweet Tooth's new wavy mise-en-scene. Or something. In any case, let's take a quick buggy ride back to the year 1989, shall we?

The Smiths had broken up, and Morrissey had embarked on his legendary/notorious solo career with the high-watermark 1988 album Viva Hate. Meanwhile, Scottish dreampop weirdos The Cocteau Twins, who had been making some of the decade's most gorgeous and stultifying music since 1982, finally had a taste of American success with 1988's Blue Bell Knoll, their fifth album overall and their first to be available stateside. Enter a scrappy band from Reading who became the answer to the question all us sweaty Anglophiles didn't realize we should have been asking ourselves: What would happen if The Smiths and The Cocteau Twins rented a room, got nekkid, and made a baby?

The answer to that question, of course, was The Sundays.


Led by chipmunk-faced cutie-pie singer Harriet Wheeler, who apparently liked to dress in her mother's clothes, and her adorable boyfriend, guitarist and Johnny Marr lookalike David Gavurin, The Sundays nailed the exact sweet spot between wispy Smithsian guitar pop and ethereal, operatic flourishes straight from Planet Cocteau. But, though Harriet's warbly soprano did recall The Cocteau's Elizabeth Fraser, she tended, like Morrissey, to sing about much more mundane things, such as kicking boys ("When the weather's fine/when it's sunny outside/I think about the time/I kicked a boy 'til he cried"), visiting terrible places ("Hideous towns/Make me throw/Up"), and hating poetry ("Poetry is not for me"). And the mournful bassline from their song "Joy" (video above) also suggested a third post-punk antecedent: Joy Division. But The Sundays somehow transcended these influences and created something all their own, leading the British music press to start proclaiming them the Next Great Pasty-Faced Hope.

The band barely had enough songs to fill an album when they released their debut, Reading, Writing, and Arithmetic, in 1989. It contained their very first single "Can't Be Sure," as well as the infectious, breezily insistent "Here's Where the Story Ends," the song they are still probably most famous for. The video ended up as a staple on MTV's 120 Minutes and even found its way onto the network's regular daytime rotation.

I saw the band in Raleigh in 1990 and they were lovely and immaculate. They were so well received that they were coaxed back onto the stage for a second encore, something they were wholly unprepared for. "We have no more songs, actually," Harriet said sheepishly, smiling. So they launched back into "Can't Be Sure," which they'd of course already played. We were all fine with it.


It was hard to be a Sundays fan, though, because they worked incredibly slow, especially compared to their British compatriots, who were trotting out singles and EPs and albums and special compilation tracks endlessly like a bunch of jittery manic depressives. The British music press, as was their wont, quickly moved on to the next big thing, which was probably the Soup Dragons or some shit. We'd have to wait until 1992 for the band to reemerge with their second album Blind, and the single "Goodbye." It was a solid follow-up, with the guitars even more lush and spangled and Harriet's voice in fine form. It wasn't too much of a departure from Reading, though in interviews Harriet wryly insisted the band had evolved, and as proof pointed to the fact that the first album had 10 songs and the second had 12. Hard to argue with that.


Blind also contained a cover of the Rolling Stones' "Wild Horses," which some slagged them off for, but which I think is just lovely, so suck it, haters.


The band's rate of output, sadly, actually diminished after Blind. They toured the world and made a great go of it, then returned to England, where Harriet and David started a family. It would be another five years before their third album, Static and Silence, emerged in 1997. It's this album where the band kind of lost me. It's not that it was bad. It had some great moments, like single "Summertime." But overall it was just dull and uninspired (I STILL LOVE YOU HARRIET AND DAVID.), leaving one with the impression that perhaps here was where the story should end. (Ba-dum-bum.) (Sorry.)

As it turned out, that album was where the story ended. After touring the world again with Static and Silence, The Sundays completely disappeared into the English ether, and there's been no sign of the band in the last 17 years. At least there hadn't been until, bizarrely, they reemerged earlier this year in an issue of American Airlines' in-flight magazine American Way after that mag's editor, a Sundays obsessive, tracked them down like a boss. Of course, even though they'd been found, they were still as elusive as ever, though they did confirm they've been working on new material (OH MY GOD) and have kind of sort thought about maybe touring again or something.

So, maybe the story continues, who can say, can't be sure, HURRY UP HARRIET AND DAVID. 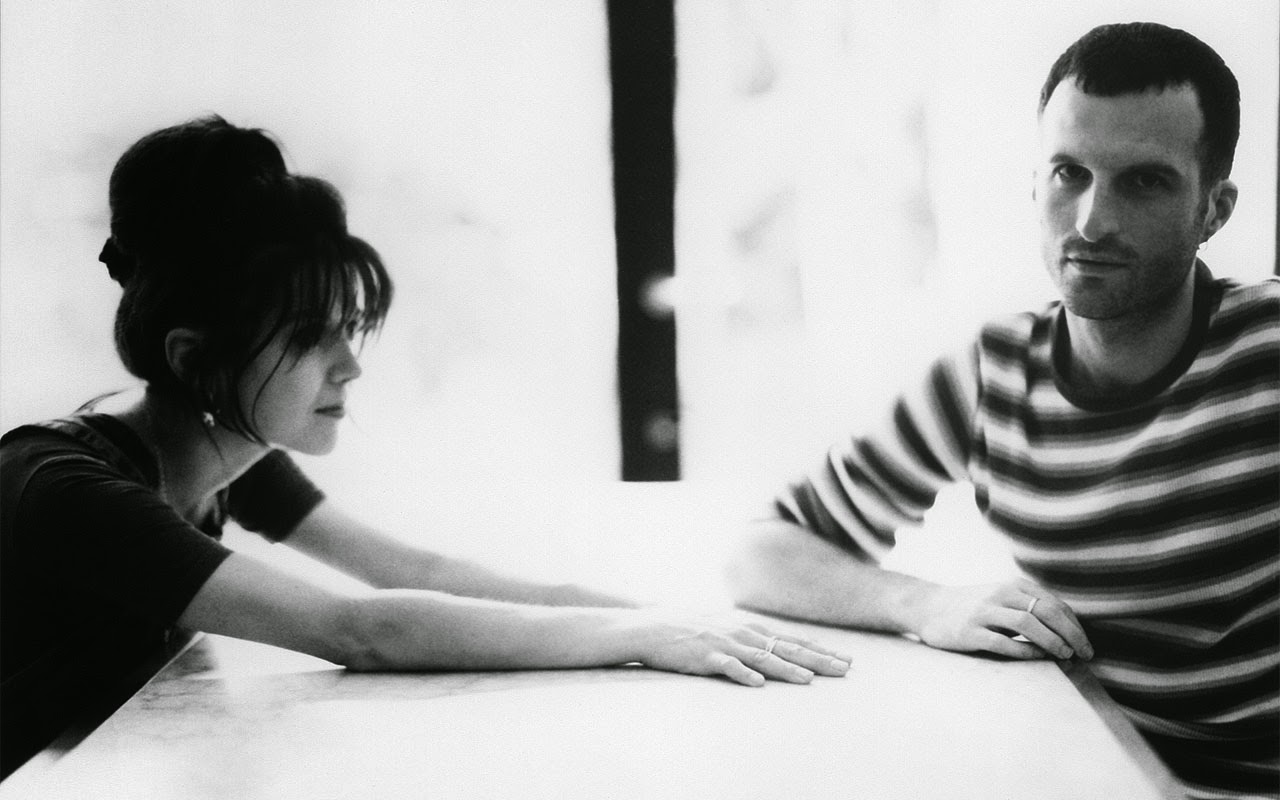