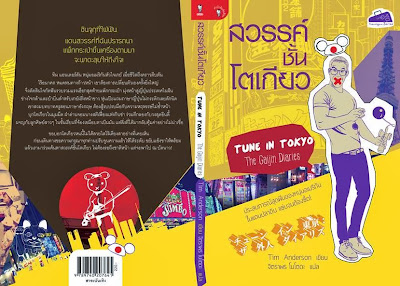 In conclusion, I don't care that Japan is completely indifferent to my book's existence, because I'll always have Bangkok.
Posted by Tim Anderson at 2:44 AM 1 comment: 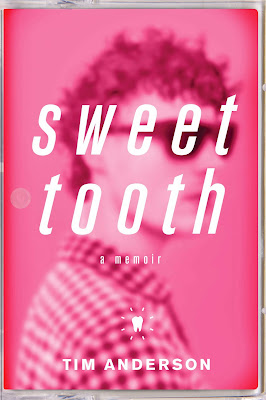 Folks, I have great news, so sit down, shut up, and pour yourself a drink. Or wait, maybe pour yourself a drink, then sit down, then shut up. (Maybe you should shut up first?) Oh, whatever, just shut up and listen: my next book, Sweet Tooth, the follow-up to my generation-defining juggernaut Tune in Tokyo, has a publication date, hooray! You can get your grubby little hands on it on March 11, 2014. Like, this 2014! The year after this one! Do you know how soon that is?

Head on over to Ye Olde Amazon page to pre-order. You might also think about getting copies for your cat wrangler, your food tester, and your doppleganger, because you know you never get them nice things.
Posted by Tim Anderson at 1:43 AM No comments: