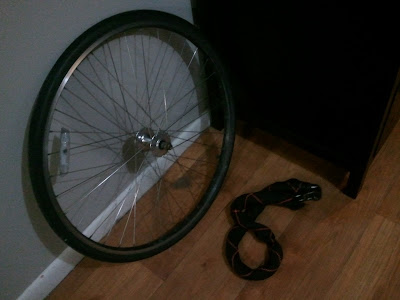 Tragedy sometimes strikes in this world, as those of us who've ever accidentally read a Thomas Friedman column in the New York Times know all too well. (Yes, nonsensical, reductive, and mixed metaphors are a tragedy.) Well, an even greater tragedy than The World Is Flat happened to this moi last night. I was taking the day off from riding my bike into midtown for work, so just rode it to the train. Went on to have a pretty tragedy-free day and was looking forward to Jimmy's homemade shrimp and cheese grits, which was on the docket for the evening meal. Our friend Rachel Roth was coming over, and we were going to have a li'l dinner party. So I got off the L train at Bedford Avenue and sauntered on over to where my bike was locked up and audibly gasped. No estaba alli! All that was left of Randy was the front tire and my lock.

Clearly I had failed to thread the lock through the bike properly, and some enterprising little bitch happened to notice and use that to his advantage by BECOMING A THIEF. Fine. But guess what, asshole: that rear wheel is a little warped, so ENJOY YOUR SLIGHTLY UNPLEASANT RIDE HOME once you secure a front tire. Dick.

Also too: I will find you. And when I do, I'm sending Jimmy and Rachel over to rearrange every room in your apartment. YOU WON'T KNOW WHERE ANYTHING IS. 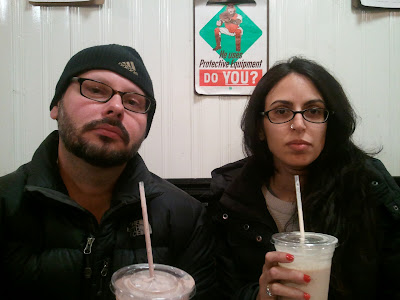 Let's All Remember Better Days, When Michelle Shocked Danced Like a Lesbian While Surrounded by Hot Dudes in Speedos


Remember Michelle Shocked? From the late-80s? She had some nice songs! I loved her Captain Swing album, and that "Anchorage" song. Anyway, she's apparently lost her damn mind and now hates what her church apparently calls "fags."

Let's just say it: it's really weird when Rachel Maddow's folkie doppelganger starts wriggling around in gay hate. If you'd given me a list of ladies in the music industry who were modestly popular twenty years ago and forced me to choose which of them secretly hated all the nice boys who helped them with their makeup and wardrobe backstage, Michelle Shocked is pretty much the last one I would pick, if she was on that list.

I personally think the rumblings about mental illness having something to do with this ring true. Because this was seriously random. I mean, yes, she's a born-again Christian, but does that necessarily mean that she's lost all sense of proportion and proper decorum? Lesbians never lose a sense of decorum! (They may not be able to dress for it, but they don't lose a sense of it!) When she joined the West Angeles Church of God, was it a foregone conclusion that she would soon cut the same hilariously bonkers path that Victoria Jackson started going down a few years ago before we were all living in a socialist-communist-Muslim-terrorist utopia hellscape?

So anyway, enjoy the video above, an artifact of when things were simpler and we didn't have to be talking about whether dudes marrying other dudes was going to usher in the end of days because we were too busy watching MTV all day long until that Michelle Shocked video came back on and we could see some sinewy dudes posing in Speedos and thereby breathe again.
Posted by Tim Anderson at 2:00 AM 2 comments:

Email ThisBlogThis!Share to TwitterShare to FacebookShare to Pinterest
Labels: sad 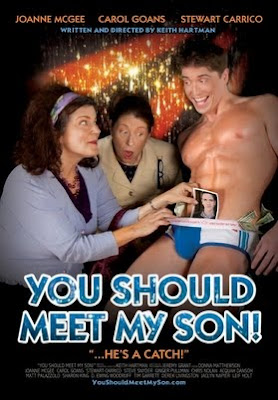 Okay, I know Rob Portman deserves a certain modest amount of golf clapping for proclaiming his support of gay marriage as a result of his son coming out to him two years ago. Sure, here's a pat on the back, Rob Portman. Congratulations on being a sentient human whose firm faith-based convictions crumble utterly when an abstract idea like "dudes holding hands and loving up on each other" becomes an actual thing in the world you live in that you can't wish away and must confront like an adult.

Here's the thing, though: Rob Portman's son came out in 2011, but it was in June of 2012 that he asserted his belief that it shouldn't be illegal to fire someone for being gay. So... wtf? Did his son's gay magic not work on him at first? I guess it took a while for all the rainbow flags and glitter bombs to arrive in the mail and warp his moral compass. I'm sure his resilient anti-gay position (ha, anti-gay position) had nothing to do with the fact that he was on Mitt Romney's shortlist of vice presidential candidates before Mittens went with 12-year-old Ayn Rand fanfic scribbler Paul Ryan instead, for sex appeal reasons, I guess. (Because who didn't have a crush on Eddie Munster as a child, amiright?)

Beyond that irritating detail, though, why is it that Republicans have to experience something themselves before they can even think of considering changing a policy position? Do things not exist as important issues affecting real people until a Republican's blinders are ripped off his painfully white face and his index fingers pulled from his waxy earholes?

Yep, it's one man, one woman, for the good of civilization, until of course there's a family issue that forces this unerring position to change, and wouldn't you know it, civilization doesn't crumble, for some reason.

Maybe I'm being too hard on Rob Portman. Staunch conservatives like him have been faced with this very thing and they've not surrendered like weenies--Phyllis Schlafly, for one; Newt Gingrich for another. So I guess we should just be happy to have one more Republican weenie joining us in the gay circus. Someone pass Rob a flaming hula hoop to jump through, or something.
Posted by Tim Anderson at 3:47 PM No comments:

Email ThisBlogThis!Share to TwitterShare to FacebookShare to Pinterest
Labels: the worst 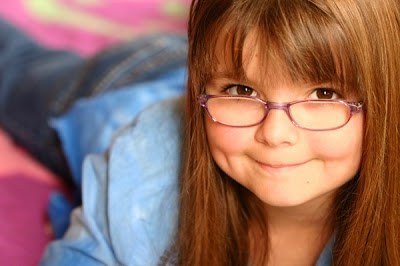 The obvious response to this from the famously liberal NYC publishing establishment would be for some enterprising pinko acquisitions editor somewhere in midtown or whatever to offer a book deal to Michelle Obama’s bangs, and to be quick about it. We’ll need that book in stores by November, because otherwise we’ll lose our f-ing minds.
Posted by Tim Anderson at 4:16 PM 1 comment: