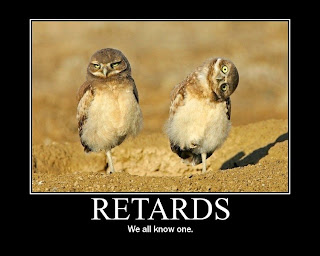 Holy wow. Ken Layne, the editor of Wonkette, really lays it out there this morning in a post about the 2008 campaign on AOL news. (AOL has news?) He really achieves the impossible by making Ron Paul supporters look relatively cogent and reasonable. Money quote:

As America loses its long-held leadership of the world and the entire U.S. Economy literally dies and the smart money has long since moved to developing countries and wages stagnate and crushing debt hangs over everything and Americans are dumber, fatter, sicker and poorer than anyone in the modern world, the 2008 campaign was basically 24-month-long indictment of the United States as an easily manipulated nation of bigoted half-wits who will, as always, get nothing from whoever wins the White House.

Why is Ken Layne with the terrorists?
Posted by Tim Anderson at 5:25 PM

Email ThisBlogThis!Share to TwitterShare to FacebookShare to Pinterest
Labels: race 08