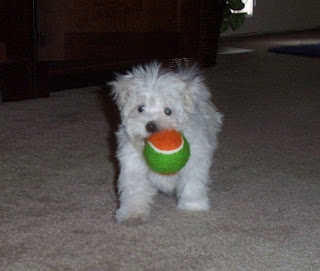 The world is a little less hilarious today with the resignation of Meg Stapleton, senior aide to and spokesperson for Wasilla drag queen/former VP candidate Sarah Palin. Stapleton-Palin, as you know, have had a great run as the Laurel and Hardy of national political comedy since August of 2008. It pains me to see the dynamic duo separate.

Let's take a moment to reflect upon Stapleton—who proclaimed on the eve of her boss's July resignation that "the world is literally her oyster"—and her long, distinguished career of platitudinous nonsense, such as this nugget about Palin from a May 2009 radio interview with some guy named Eddie Burke:

And because Meg Stapleton is always lying, let's just assume that Sarah Palin will be pulling up stakes and moving to Hollywood within the next month, never to return to Alaska again except to collect Levi's child support payments for her daughter.
Posted by Tim Anderson at 8:28 PM